Taking the First Steps to Understanding Your Subconscious

In this course you will get a thorough understanding (finally!) of how the brain recognizes, processes, and utilizes trauma in your life. This means you will be armed with the knowledge of what trauma is, which unlocks your ability to get rid of it!

After spending over 14 years working with trauma and seeing how pervasive it is in everyone’s life, trainer Amanda Miller discovered that the fastest way for her patients to be relieved of trauma is to first take away all of the mystery and confusion surrounding it. Second is to provide a clear pathway to how to be rid of it! That is the essence of this course.

Claim your power back from what has been driving your thoughts and feelings to dark and hurtful places.

You don’t have to keep reliving your trauma. In this course you will learn:

And so much more!

We Made This for You

Amanda herself struggled with complex PTSD for over 30 years. Feeling broken and like life could only get so good for her. Like she had to accept this was the best she could feel. It was far from where Amanda wanted to be and she was very weighed down with nightmares and negative memories.

It wasn't until she met one key person who explained what trauma really is that Amanda was able to stop “managing” her trauma and truly release it. She is now free of what plagued her day and night for over three decades — and it took her less than a year to dissolve over 300 traumas. She went from feeling like the world was a dangerous place that she always had to be wary of, to feeling happy and joyful and excited to be alive and grateful for her life! All of Amanda’s relationships have become more rich and fulfilling, most of all her relationship with herself.

She understands what it’s like to feel broken, lost, heavy, stuck, hopeless, helpless, misunderstood, confused, and like giving up on even trying anymore since nothing works. She also now knows what it feels like to have REAL answers, and REAL actions that gave her freedom from all that would not let go of her. We want you to know that freedom, too.

You deserve to know what your life is like without all of that darkness.

EFT Universe made this class so that, perhaps, Amanda can be your “one person” who reaches out and gives you what you need to be free. The science in this course applies to all people.
You are not alone. You are not broken. You can be free.
REGISTER 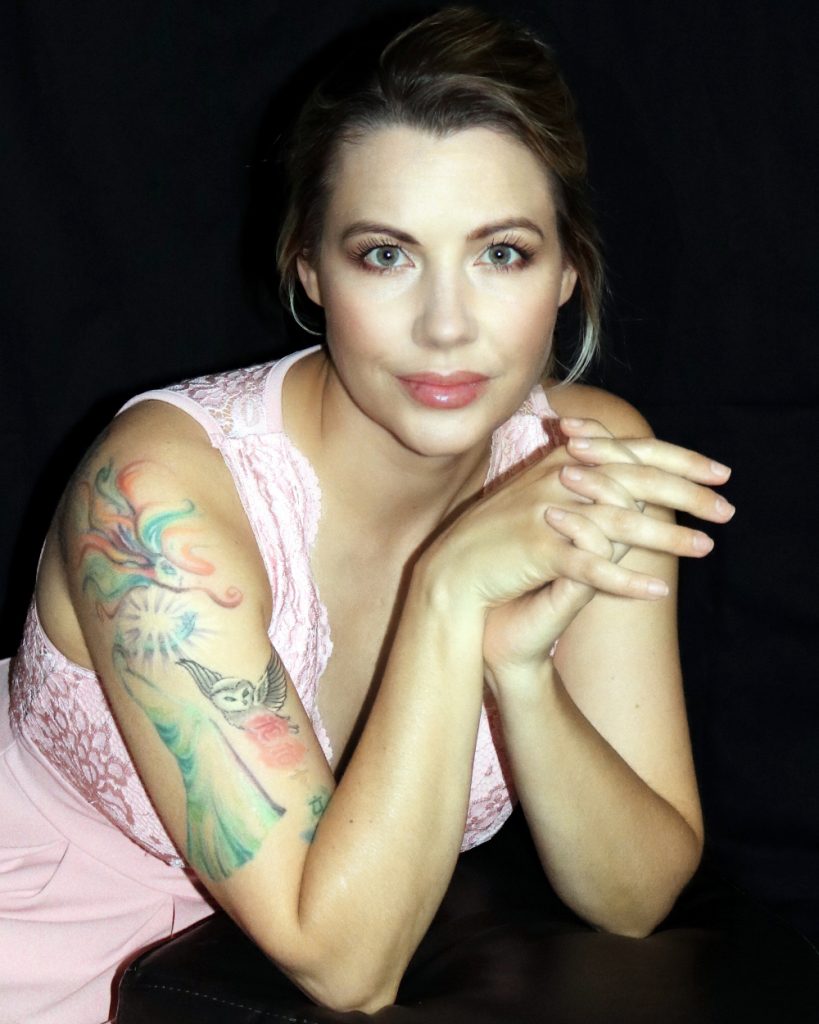 Amanda Miller spent 14 years addressing trauma one-on-one in her profession, and while she found great success in her work, she felt there had to be more. After meeting several key people, she experienced huge leaps in connecting how trauma works in the brain and how to release it through science-based, clinically-proven methods. After years of deep diving into this information, she has formulated this class to allow everyone access to it in hopes it will give them the same freedom she has found. Amanda is deeply passionate about her work and currently works full time as a motivational speaker and influencer to reach as many people as possible with this incredibly good news about trauma.

This course is a collaboration of Scientific and Psychological findings over many years, studies, and experts. This information holds many key points to understanding and releasing trauma that have been compiled in a single place for you to absorb and apply easily and immediately.
“This information changed my life in positive ways I could not comprehend…”

This short, in-depth class took many decades to complete and we are endlessly thankful to all of those who have dedicated their lives to testing and reporting clinical and empirical evidence of these concepts and techniques so that someone like Amanda could dive in and gather the span of decades of tireless research and findings to create something as important as this — and give it to you.