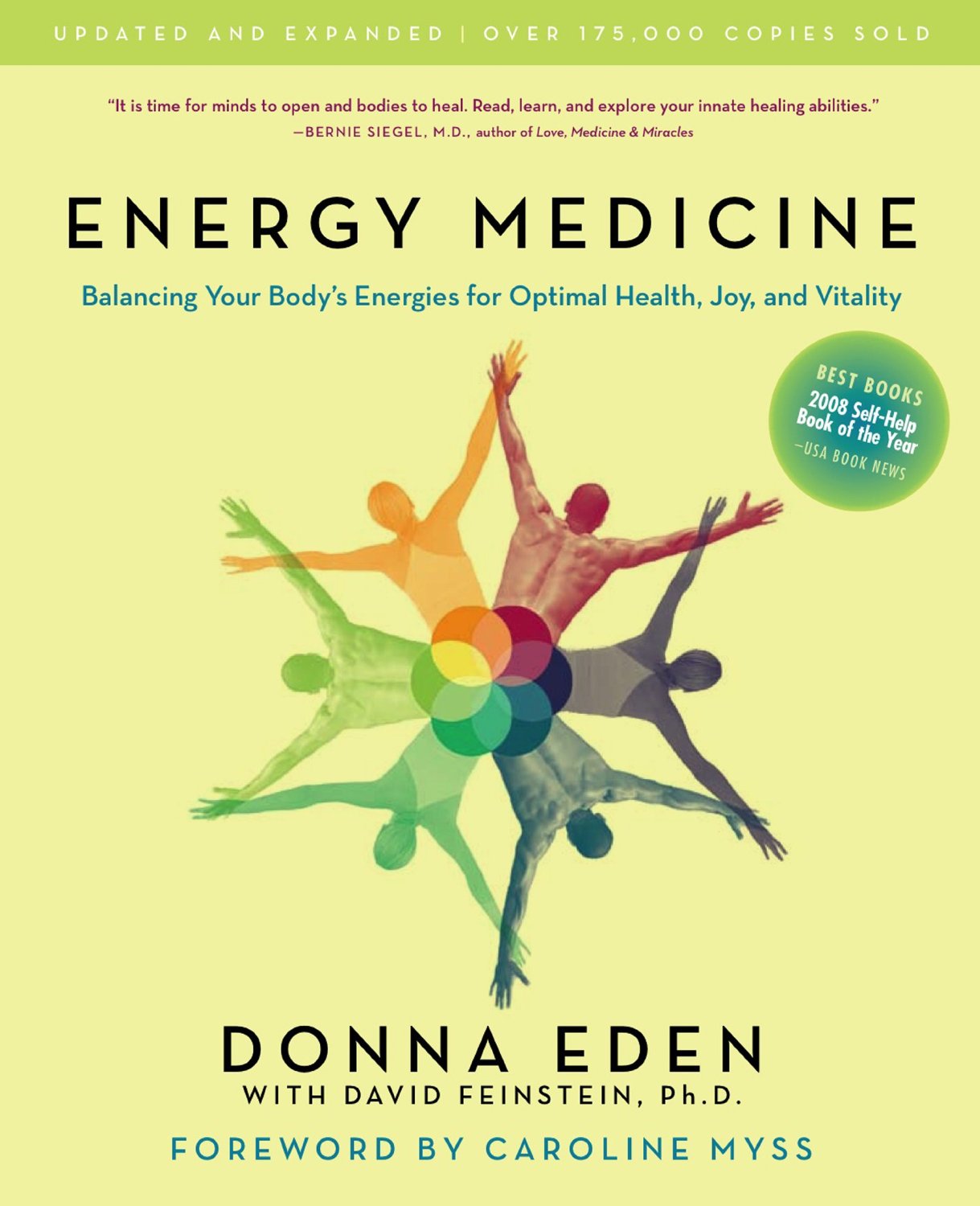 I have been working with “Lisa” for a while. Usually, she is bright and cheerful coming to her appointment and ready to tap. But today was different. Her energy appeared very heavy and she looked like something was bothering her.

When I asked if she had something on her mind, she stated that her whole family was sick. She felt she was beginning to get sick and was concerned that she would not be able to go to work this afternoon. This upset her because it was a good job and she wanted them to like her.

Lisa added that she had a headache above her temples and the vein above her left temple was throbbing. The first thing that she did was some energy work, the Crown Pull, based on Donna Eden’s Energy Medicine book. That exercise helped to reduce the level of intensity for her headache. After that, Lisa began to explain her concern for her son, “Mark,” age 26, getting sick and not going to the doctor. Lisa became tearful and felt that he might get a respiratory infection and become very ill.

I asked Lisa to visualize the throbbing pain in her temples and to tell me what she saw. She stated that she could see a black spiral with “squiggly” lines. She felt the intensity of her headache pain (from 0 to 10 with 10 being the worst) as a 7. We tapped:

Even though I have these black squiggly spirals throbbing in my head from worrying so much about Mark and his health” and forgive myself for any pain I might be causing to myself.

Even though I am sick with worry that Mark will become terribly ill and he won’t listen to me to go to the doctor” and know that things will work out as they are supposed to.

Lisa said that the throbbing in her temples went down to a 3 out of 10 on the pain scale. She felt that the squiggly spiral was not so tight and had turned to gray. Lisa then focused on the shame and guilt she felt about not being there for him several years while he was living with his father.

Even though I have these gray squiggly spirals throbbing in my temples due to shame and guilt about not being able to care for Mark when he was young, and know that I did the best I could given the circumstances.

Even though I have been holding onto the pain of my guilt and shame for not being with Mark when he was young, I forgive myself for any pain I might have caused to myself all these years.

Even though I have been holding onto this guilt and shame for 21 years for not being with him when he was young, I know that I did the best I could and that he continued to be well loved by me.

Eyebrow: Feel guilt and shame that I was separated from Mark
Side of eye: Throbbing pain in my temples due to my guilt and shame for leaving Mark with his father.
Under eye: I blame myself for allowing Mark to live with his father.
Under nose: Not having Mark live with me was painful.
Chin: I fought to have Mark live with me.
Collarbone: I was young and did the best I could given the circumstances.
Under Arm: I know that Mark forgives me and when I am ready to then I will forgive myself and release the guilt and shame.
Top of Head: I am a good woman and a good mother and know that I did the best I could.

I asked Lisa if there was a previous event that caused her to feel extreme shame and guilt. She explained that she was the oldest of six children. She felt that her parents expected her to raise her siblings. Lisa said that she left home at age 17 and felt deep shame and guilt because she thought she was abandoning her siblings. We did a Setup phrase for this and then tapped on the shame and guilt. We were able to clear the largest aspect but recognized that there were many aspects related to her decision to leave home. Lisa agreed that she was beginning to think about other aspects once we cleared the most significant issue around her shame and guilt. We agreed that we could focus on those at another session.

At this point, Lisa began to tell me how Mark stops by her home every morning to have a cup of coffee with her. We spoke about her closeness with her son. I pointed out to Lisa that it didn’t sound as if he was angry about his childhood. If he were, then he wouldn’t make a point of seeing her every morning and sharing a cup of coffee.

By this time, Lisa was looking much better. Her face was animated. I checked in with her and she said her headache was gone, down to a 0. The vein in her head stopped throbbing. She was feeling much better. Lisa decided that she was feeling well enough to go to work later in the afternoon.

As said, “Try it on everything.” When I tap with clients, they always leave the office feeling better than when they first start the session.