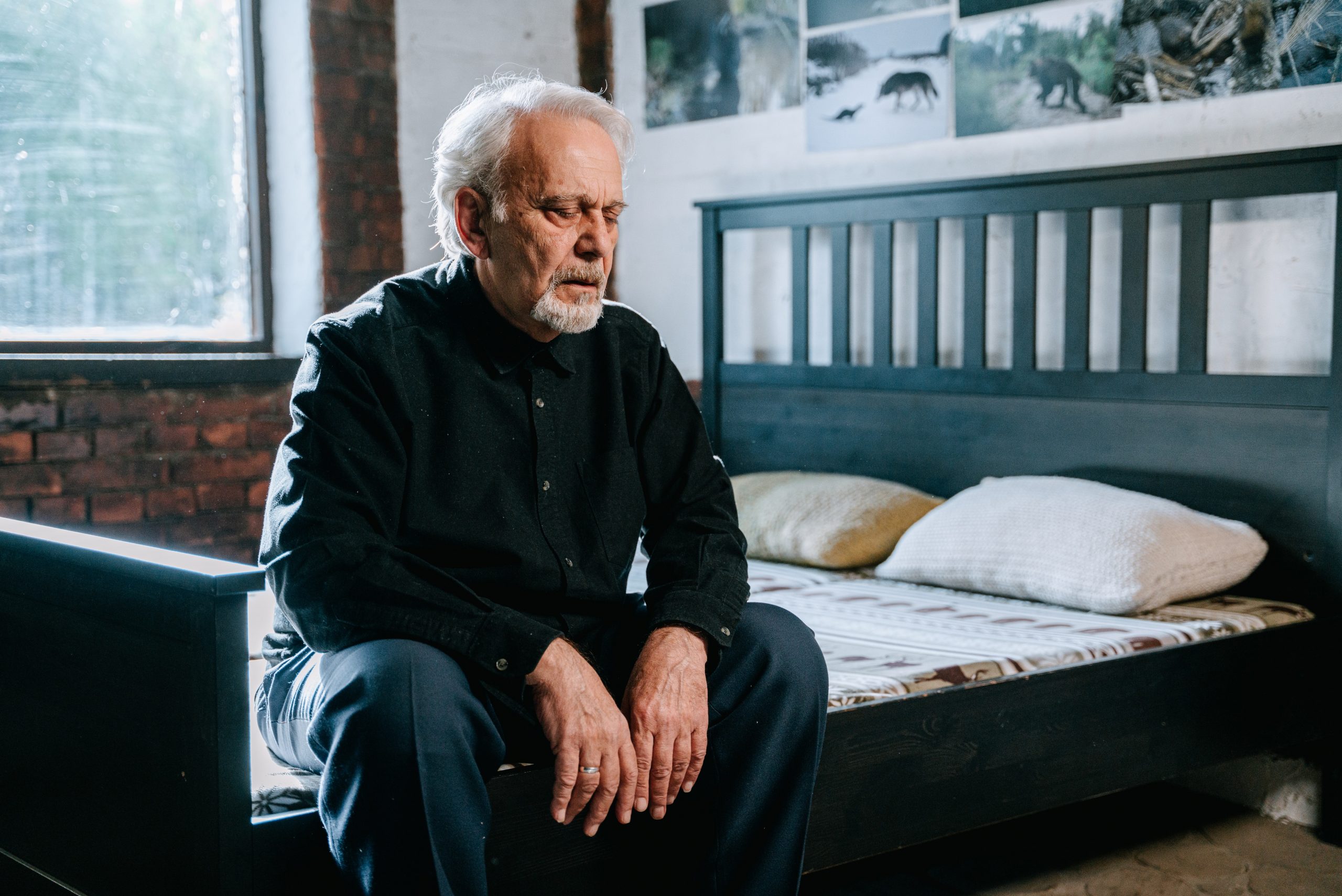 The ability to sleep and sleep well has been shown to have a profound effect on health and well-being. However, statistics have shown that one out of three people have insomnia at some point in their lives, and that 20 to 40% of all adults have insomnia in the course of any given year. Over 70 million Americans suffer from disorders of sleep and wakefulness.

This problem is exacerbated in older adults, with over one half of adults age 60 or older reporting difficulty initiating or sleeping through the night. Loss of sleep in the elderly has been tied to loss of memory, decreased concentration and functional performance in daily activities. The study authors discussed the limited effectiveness and problems associated with sleep medications and side effects.  For non-pharmaceutical interventions, several are named as well-established with the “sleep hygeine education” being listed as the first line of therapies. This important study, conducted in association with the department of Oriental Psychiatry in the university setting in Seoul, Korea, specifically explored the effect of EFT on reducing insomnia for an elderly population. (This study expanded on a small 2011 pilot study of a similar nature).

This study, A Comparison of Emotional Freedom Techniques–Insomnia (EFT-I) and Sleep Hygiene Education (SHE) in a Geriatric Population: A Randomized Controlled Trial,  was a randomized, controlled study (RCT) and it directly compared EFT against a well-respected and utilized treatment method for insomnia — what is referred to as Sleep Hygiene Education (SHE). In addition to the education delivered both by presentation, video and with self-administered exercises, and in order to mimic a physical-somatic component (such as EFT), researchers included movement and relaxation techniques to mimic the physical elements of the EFT-I. The authors utilized the term EFT-I (EFT-Insomnia) as they utilized a slight adaptation of the classic EFT Basic Recipe (including set-up, reminder phrases, tapping and 9-Gamut procedure) for the geriatric population. Authors indicate but do not specify exactly how they simplified the reminder phrases for simpler recall. Also assessed beside sleep quality (using the Pittsburgh Sleep Quality Index and the 15 question Sleep Scale), a Geriatric Depression Scale and Senile Life Satisfaction Scale to measure Life-Satisfaction, Depression and Anxiety in addition to sleep quality. All 20 participants were women (average age of 78 years old) who were not using a multitude of sleep medications. All were examined and given a diagnosis of insomnia by a neuropsychiatrist.

Both groups received “group sessions” at the senior welfare center for one hour, two times per week for four weeks by a trained professional. They were also instructed to use self-treatment and repetitive learning via use of a cassette tape and recorder and asked to listen and follow instructions at least once per day. Measurements were taken at five weeks and nine weeks post baseline measurements.

The authors summarized “that when EFT is offered to seniors in a group format, as a self-help tool. They can effectively learn to alleviate insomnia and improve their mental health and quality of life…EFT-I was more effective than SHE.” The study however found neither intervention resulted in a significant improvement in anxiety or life satisfaction. The authors summarize their conclusions with “Despite limitations (primarily that the interventions were performed in only a single setting and in an open public/non-private setting), the robust design of this study, the positive results, and its congruence with published literature suggest that EFT should be considered by clinicians an effective treatment for insomnia.”  The study authors also indicate the cost-effectiveness of such delivery in a group format.

This is but one more published peer-reviewed randomized controlled trial study showing the effectiveness of EFT with a short time of application to be effective in another important physical condition.

To view the research citation, abstract and commentary in its entirety, Click Here. 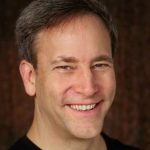 Craig Weiner, D.C. is an international trainer in mind-body healing techniques. He has maintained a thriving chiropractic practice for nearly 30 years and now trains and certifies practitioners around the world in techniques such as EFT (Emotional Freedom Techniques) and Matrix Reimprinting.