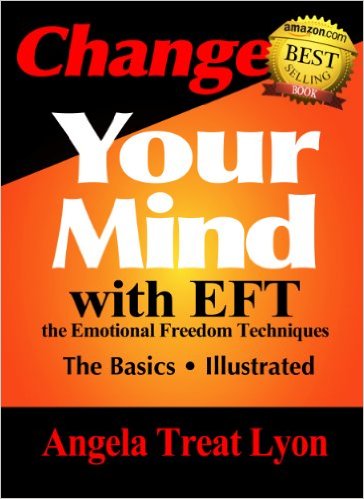 Patrick (not his real name) came to see me about a week after having had his second COVID vaccination dose. He has a long history of severe dysautonomia (disorder of the autonomic nervous system that usually involves failure of the sympathetic branch of that system) following a surgical procedure in 1995. so this was not the first time he presented with severe body pain. He was agitated, said he wasn’t sleeping well, and had significant pain throughout his body.

As a massage therapist and energy medicine practitioner, I have been working with Patrick for more than three years on a variety of issues. Typically, we would do table work together and whatever the issue he was suffering from would resolve by the end of the 90-minute session.

For the past two years, I have been working on my Energy Psychology Certification and I was close to completing the Emotional Freedom Techniques (EFT) part of the certification. Seeing him in so much distress, I wondered if EFT could make a difference. I asked if it was okay for us to start with some EFT before doing table work to see if it might help with some of his symptoms. He was amenable to the idea, so I asked him to tune in to his body and tell me where he was feeling pain or discomfort right now. I asked him to notice if he was experiencing pain in multiple locations and to rank the pain’s intensity from the most severe to the least.

While doing these rounds, Patrick realized he had somehow given himself the message that it would take his body 21 days to integrate the vaccine. When I asked why that was, he said that whenever he had a shot or procedure, he noticed that it took about that long for his dysautonomia to calm down.

We were both amazed at the speed at which this happened–all within a span of 15 minutes!