EFT Tapping with a Higher Power

Having worked as a therapist for 30 years and a hypnotist for 25, I have explored many tools and techniques for healing. I also work as a spiritual director and would like to share an experience that I had working on myself.

Some background: I have a twin sister and during the polio epidemic of 1950 I got polio and she did not. 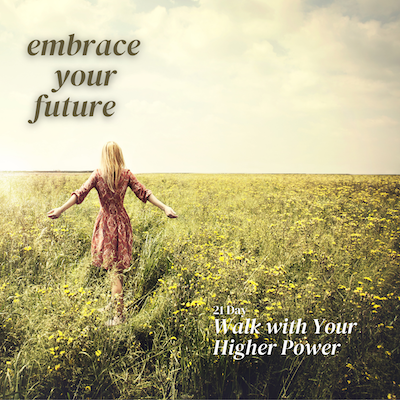 As a young child, my “story” was that God was punishing me because I was “bad.” My sister did not get sick because she was “good.” I was working on changing those beliefs, using many different perspectives, yet I was “stuck.”

I am persistent, so I continued to tap.

At the same time the adult me continued tapping on the younger me. I used the shortcut tapping points and did one round using the 9 gamut point.

I’m with you always and in all ways.

You are special to me.

I love you just as you are.

You’re a great kid and a great woman.

You weren’t being punished.

I started at a level of intensity of 6 on a scale of 0 to 10 and, after several rounds of tapping, I began to feel much calmer and clearer, around a 2. I could sense a cognitive shift happening.

I know I’m not done yet, but “God” is a powerful healer for me.

I have used this with other people, especially some who are in spiritual direction with me and had some wonderful results. “God” or a higher power has appeared as Jesus, Mary, Buddha, etc.