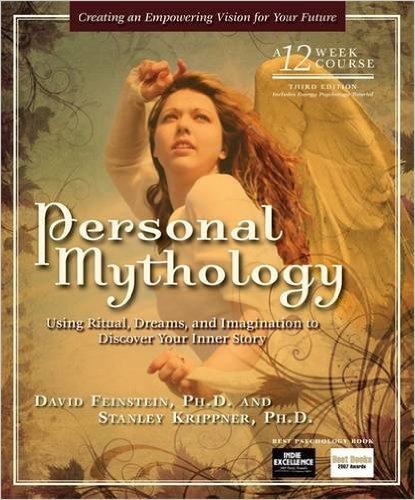 Here's an interesting use of EFT: tapping on words that have held significance in your life or carry a charge you may not be aware of.

A while ago I was thinking about language and a childhood experience I had with a tree. After a meditation, I went out to our backyard and as I looked at my old friend I used to climb, I realized that I had not really seen this tree for many years. I had this idea about trees that seemed locked into memory based on many prior experiences and somehow the concept of tree became a symbol that substituted for experience. I was then able to recover the freshness of direct experience of "my tree" and its awesome beauty of immediate presence as well as history.

So I recently began looking for other word concepts—good and bad—that were key in my life and began tapping on them with a free association via memory. Some were profoundly powerful. Processing the word "God" with EFT was one of them. The words "girls" (as opposed to women) and "men" were very liberating for me as well, as my programs and "writing on the walls" for each were revealed and cleared one by one.

It seems as if whole areas of my life related to these words "healed" as I followed the threads of memory. It was like the life energy was trapped in these concepts. After tapping, it was now liberated and available for clearer thought and perception. Another point I might add is that, in working with words, a contemplative mood would probably be best as the process can be quite subtle.

Another thing I might note is that when doing EFT for myself, I began using ideomotor checks as to which points I should tap and, after a few taps, simply held the points and discontinued the tapping. I held each point until I received a "clear response" and then moved on to the next. Then I would cycle through my list of tapping points again until all were clear. I have found I can do the same thing intuitively now and, like many others, do not even need to hold the points physically ... though it gives some security to do so.

A last point is that I have begun to cycle through the meridian points after waking and before sleep. I make the assumption that anything less than peace and joy reflects a disruption in the energy system. No issues need to be present, only an attitude of curiosity. With these practices, I find I am more alert and creative during the day and sleep better at night, with greater remembrance of dreams.