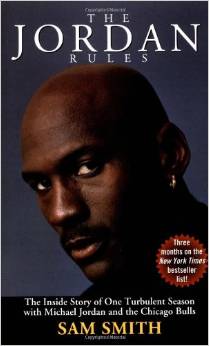 Sports enthusiast and writer Sam Smith divulges a test he performed at a fundraiser using EFT with people who were not professional athletes to see if EFT could help them kick better—with interesting results.

Because this event was based on sporting fields, I set up a kicking competition using EFT as a "relaxing and focusing" method to aid the kickers (I used prizes as an incentive). The exercise involved the taking of rugby penalty kicks, using an oval rugby ball. (I used rugby because I'm a soccer player and I felt that to kick a rugby ball was more challenging.) The ball was placed on a kicking tee and the aim was to get as many over the bar and between the posts as possible.

I'm not a rugby player.

I don't have the proper boots/shoes/kit etc. for this.

It's been years since I've kicked a ball.

The wind's too strong.

I knew I couldn't do it.

When the volunteers (37 during the course of the day) completed their first rounds, they were shown how to "relax and focus" using EFT Setups on their statements and a full shortcut round. This was done prior to the second round commencing and where they felt it necessary, the Setup statement in between each phase of the two kicks.

I believe that the results could have been better, of course. With more time and attention, we could have improved everybody's kicking beyond their wildest imagination. But the time restraints and staffing did not allow me to delve further.

What was evident to those participating and watching was how each individual's second round of penalty kicks came that much closer to going over. This was a startling observation for many. This result clearly indicates the power of EFT in this simplest but very important part of just one sport.