How to Manifest Money Using EFT 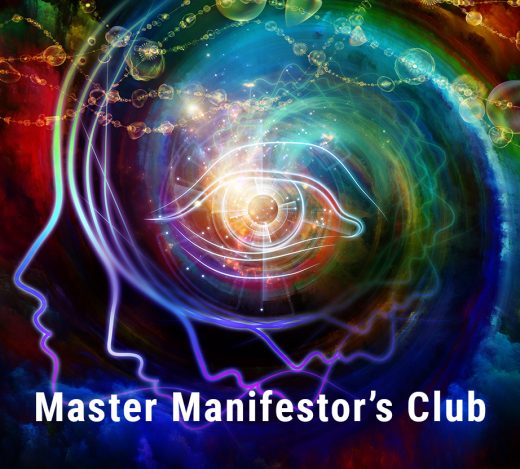 I estimate that EFT has helped me manifest approximately $70,000 in 3 years.

Soon after I learned Emotional Freedom Techniques, I decided to make a list of affirmations that I doubted I would ever believe. Being the geek that I am, I made an audio recording of the affirmations on my computer and burned them onto a CD, so that I could listen to them in my car. I decided to tap on the EFT tapping points as I stated each affirmation aloud.

After a short period of time spent doing this, not only did I start to believe each affirmation, but those beliefs started to manifest!

My favorite affirmation was “Large sums of money come to me quickly and easily.”

I had been wanting to save about $3000 to buy into a mutual fund for my retirement. It was going to take me several months to set aside that kind of money. To my surprise and delight I got a call from my brother who informed me that I was going to be receiving two checks from the proceeds of the sale of my mother’s house. I had grown up in a blue-collar family and never expected any kind of inheritance, so this was a total shock. Guess what the total was? Yes, $3000!

Then about 6 weeks later, I received another unexpected check from a health insurance refund for about $1,100.

The following January, I got a call from one of my website clients who asked, “How much can I pay you to work on my website everyday?” Why? Because on a 10-day period he’d written $50,000 worth of business from the site. As he said, “Every time you work on the site (to optimize it), I make money.” I had to think about it.

Two weeks later, he called again to ask if I wanted to do this and he suggested the following dollar figure, “How about $100,000?” Right then and there, I decided to go to an attorney and have a contract drawn up. By the time I’d finished that, his wife had convinced him to drop the offer down to $50,000. Shucks, right?

In the following year, I also manifested an unexpected $16,000, which allowed me to sell my house and buy the condo of my dreams.

I also run an EFT tapping group for small business owners and entrepreneurs. The day after that group meets, I always get an influx of new business, as do my group members.

This story can be found in the book The EFT Manual By Dawson Church, pages 140-141.