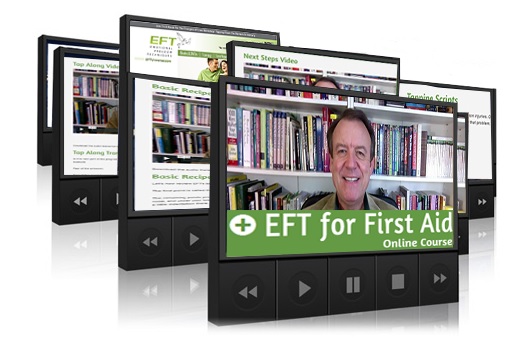 EFT user, Jose Hernandez, shares his EFT success story after attending an EFT Workshop and using EFT to reduce the symptoms of his severe allergies.

Whilst practicing tapping on the points during an EFT workshop, I decided to concentrate on my allergies.

The next day, I went mountain climbing where I was practically swimming in flowers that normally would cause me to start sneezing and get a runny nose with irritated eyes and throat, but there was none of that this time–wow!

Upon returning to my hometown a couple of weeks after this first experience, I started having my usual allergic reactions.

I found that by tapping on:

“Even though I have this itching in my throat, I deeply and completely accept myself.”

“This itching in my throat…”

I could feel the itch begin to reduce and it was gone before I had finished the full round of tapping on “this itching in my throat.” I found the sneezing required more tapping persistence, each time trying to be more specific in the description of the sneezing, for example:

“Even though I have this annoying sneezing, I deeply and completely accept myself.”

Finding that, although much reduced, the reactions were still there, so I tried to really hone in on what might be causing them. For example, “whatever this substance is that’s making me sneeze.”

This way, I was being more specific about describing the problem, even though I did’t specifically know what the substance I was reacting.

“Even though I don’t know whatever this substance is that’s making me sneeze, I choose to not react so strongly to what’s irritating me now.” (Choices Method)

I now don’t use any kind of medication for my allergies. I seem to have allergic reactions less often than I did before using EFT and when I do, the symptoms don’t seem to last as long as I tap them away.