EFT Tapping for Blockage in the Arteries of the Heart 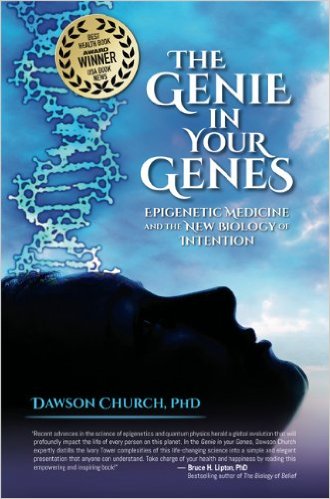 Here EFT practitioner Gayla Sanders adds her intetions to the client’s tapping. Gayla describes how bad her client’s condition was before starting EFT: “Michael had undergone a test which had determined he had 80% blockage in one artery. We had three weeks to clear the artery before his next test.”  As we tap, as our beliefs change, as our stress reduces, the effects on our bodies can be profound.

– Dawson Church, PhD, author of the best-selling award-winning book The Genie in Your Genes

When Michael contacted me, he had known and used EFT for only two weeks and was already, in my opinion, a gifted EFT script composer. Also at that time, Michael had undergone a test that had determined he had 80% blockage in one artery to his heart. We had three weeks to clear the artery before his next test, which would be an ultrasound.

Following our session, Michael diligently did his EFT homework every day. In just three short weeks, his artery went from 80% blockage down to 50%. In other words, Michael actually released 30% of the blockage using EFT.

I don’t know when the 30% left–whether it was during our tapping together or gradually over the three-week period. It appears as though he released 10% a week. When I tap for an artery blockage, tumor, or cyst, I always see it (in my mind) dissolve and flush away completely in that very moment.

This may be significant–I don’t know. We did something very different with the tapping. I did not tell Michael where I was tapping or when I was changing points. He was to listen as I spoke and tap or press the points as he felt directed intuitively. I was amazed to hear him recount how certain points felt at the same time I had tapped them. We were beautifully in harmony with each other.

During our tapping assessment, Michael reported that he felt emotional relief and warmth in the center of his chest. His head had gotten hot with agreement when I tapped for him with “I set myself free.”

Even though this blockage is dangerous and could kill me, I choose to let go of this life-threatening blockage.

…I choose to attract and focus upon better feeling thoughts.

…I give my body permission to safely release this blockage.

In EFT, we are encouraged to use EFT on everything. My response when some new issue comes up is “Let EFT take care of it.”