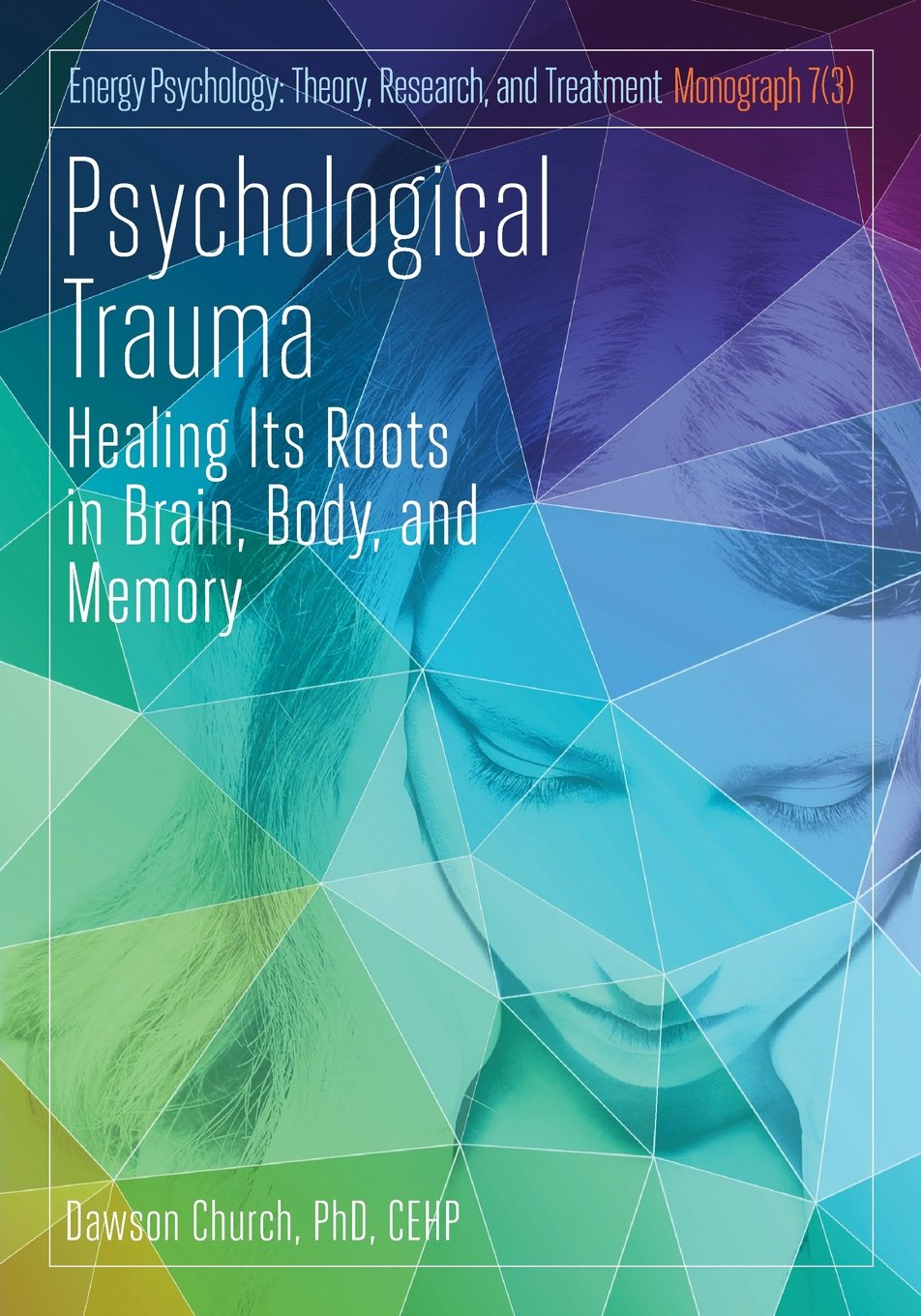 Francis Xavier tells about an EFT phone session in which the client sought relief from a migraine. His account reminds us that we often don’t know where tapping will lead us.

Trudy (not her real name) was still suffering from the effects of a migraine headache when she phoned me. She had attempted to tap on herself while she was still in bed, but it had been too painful to continue. And although it had eased somewhat, the aftereffects were causing her a great deal of discomfort.

The pain was located at the base of her skull and she rated the level of intensity at 5-6 on a scale of 0 to 10. Initially she described the pain as a dull ache, but that changed as we began tapping; it then showed up as a wave of pain on the left side of her head and neck.

As we continued to tap, she began to feel nauseous. This condition persisted even after we had done a couple of rounds, changing the Setup and the wording as we tapped. Then we decided to incorporate the 9 Gamut routine (this procedure includes eye movements).

This was effective, but it bought up another factor or aspect. Trudy noted that as she looked hard down left and circled her eyes to the left, a new pain manifested itself in that part of her head. We talked about this aspect for a few minutes and then she recalled a motor car accident that had occurred many years earlier. Without going into all the details, it is sufficient to mention she was looking to the left when another car struck her vehicle. Her spine was severely damaged, which may have contributed to the migraine headaches. As we worked through that issue, another trauma emerged.

Trudy was suddenly reminded of the time she was about to give birth. There had been complications and the contractions came while she was still in the ward. The hospital staff’s efforts to get her to the delivery room were slipshod and she asked to be taken off the gurney and put back onto a bed.

When the baby was born, it was rushed to intensive care, but it was too late. She demanded to be allowed to see the child, but that was refused. At this stage, she was weeping uncontrollably. I tapped for her and suggested she tap along as best she could. It took a long time for her to calm down. As we tapped, I spoke of their relationship. Even though it had only lasted 9 months, while the baby had been in the womb, she had something to hang onto. She agreed with that idea.

By this time she had calmed down enough to try a new Setup. We tapped in the idea that there was nothing more she could have done and that, although the nursing staff stopped her from seeing the child, they were doing the best they could. We then focused on saying goodbye to the baby as we tapped.

When the tears had stopped flowing, she confided that she had tapped on that issue many times in the past, but with very little relief. Now she felt clear. She was able to let it all go, just as she had let her child go.

After a grateful thank you, I asked about the migraine headache. It was nice to learn that all the symptoms that existed when she phoned had disappeared. Her voice sounded different too. It seemed a good time to stop even though there might have been more work to do on the accident, which could be done at a future date.

So once again EFT had proven itself. What started out as a plea to help overcome the residue of a migraine resulted in the release of a deep-seated hurt that had been buried for decades.