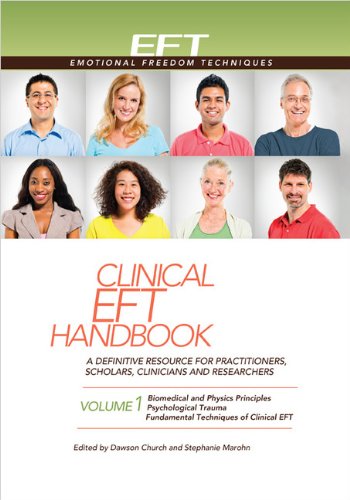 The usefulness of EFT for coughing and asthma is laid out beautifully in this story by Annelies Carlos.

I have a one minute wonder to tell.  Gloria is a friend of mine who has suffered from a constant chronic cough and asthma for 15 years. She would cough all day, and the cough would keep her awake all night.

On one occasion she wasn’t coughing very much during the day, but at night she began coughing severely and wheezing.

I asked her what she had done earlier, and she said that all she had done was brush her teeth. I asked her for the toothpaste thinking she must be allergic to an ingredient, but I found nothing.

Then I asked her what she was thinking about as she brushed her teeth, and she told me, “I have a cavity and I haven’t gotten it fixed and I’m afraid of losing my tooth.”

A year later, and Gloria’s chronic cough had disappeared for good.

This is an example of how emotional issues do affect our health. By liberating her emotions, Gloria liberated her cough and asthma, and she became liberated from her daily asthma medication.