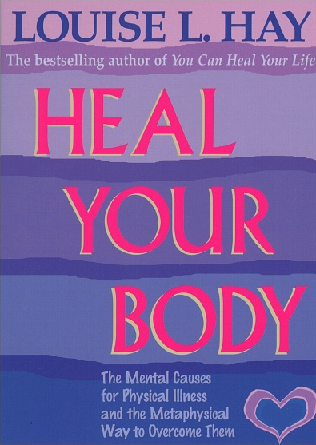 Clients who have pain and serious diseases often find it very hard to connect emotionally because all they can think of is their pain and what is happening to their body. This article illustrates how working with a client with type II diabetes reduced his blood sugar levels, lowered his blood pressure, and eased the pain in his legs with the use of EFT. Please note, I am not a medically qualified professional and am just writing about my observations and my understanding of the condition. (Please consult a medical practitioner regarding your health condition.)

This client was initially skeptical about EFT. He is a hardheaded businessman who is not used to using emotions. However, he agreed to try EFT anyway, and we did one session a day for seven days.

At the beginning, it was difficult for him to do EFT for any longer than 20 minutes because he was so tired and he had great difficulty connecting emotionally. He mostly wanted to talk about the disease symptoms and his medical reports.

We started by working on his pain. I tried to help him to visualise it by getting very specific about it. I asked questions like what shape, what colour, what size, what texture, what the pain wants to do, etc., but he found this very hard to do even when I asked him to guess at it. “I just want to make my pain disappear,” he said.

To overcome this, I tried an adapted form of collarbone breathing where I used quiet tapping on all the points and guided breathing: inhale on a count of 2 and exhale on a count of 6. As we all know, breathing can control the flow of emotions in a body. Please note to check inhalation and exhalation separately, as you can sometimes get a different measure for each. Possibly there could be 90% quality breathing on inhalation but only 4% on exhalation and so on!

We then came back to his pain issue. I asked him what else he would want to make disappear. The answer was “fear” and we did rounds of tapping using the Setup Statement Even though I’m afraid I will have to rely on insulin shots for the rest of my life and I hate to depend on anything...

I also asked him about what was happening when his ill health first started. He spoke about losing weight and being afraid of going to a hospital and his fear of hospitals in general.

After this week of EFT sessions, my client went to see his doctor for a medical check. His blood sugar had dropped from an average of 460 to 190 and his blood pressure had dropped as well.

His doctor had no explanation for this improvement. This was a patient with a previous medical report of his pancreas working at only 30%! But the improvement was there and five months later still persists.

My work with this client was truly rewarding, especially when later on he told me, “I could not believe that EFT was going to help me. All that time I was thinking with my brain and now I have learned to think with my heart as well.” He now taps on a daily basis and he continues to improve his health condition. The great results from tapping no longer surprise him.

I learnt a lot from that experience too. I learnt that you have to go at the client’s own pace even though you may want to move forward more quickly. You just have to deal with what they’re going through at that time because they are overwhelmed by the pain and their issues and they can’t think of anything else. Ultimately, you want to get specific, but, at first, some clients need a bit of EFT First Aid.