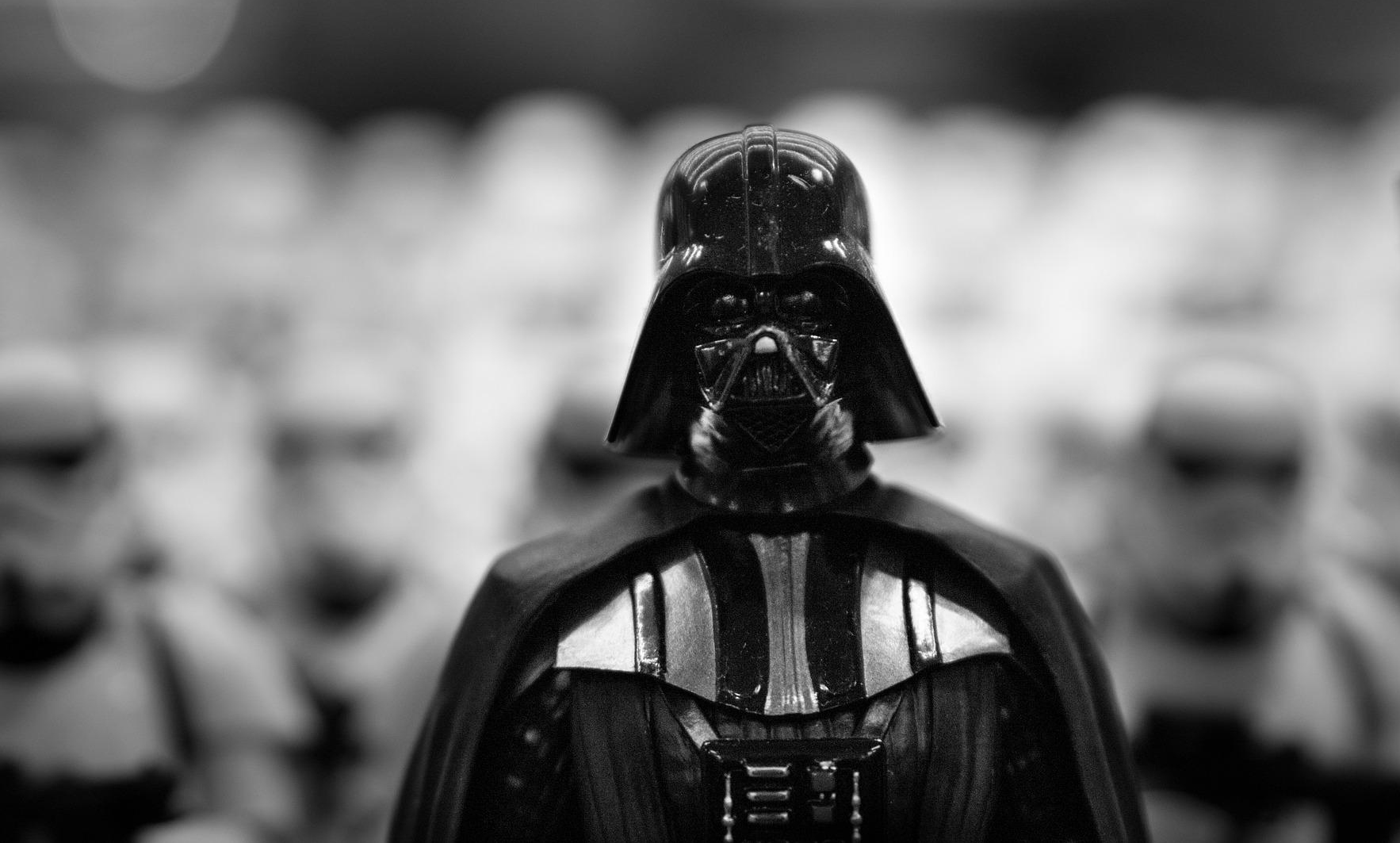 The Dark Side of EFT

EFT is a remarkable transformational tool–with a dark and light side. Like the Force in the movie Star Wars, it’s powerful, but can be used for good or ill. In the movie, some Jedi knights master the Force, but are then seduced by the Dark Side. All their power is then harnessed in the service of the Evil Empire. The same phenomenon often occurs in EFT.

Learning and using EFT provides no guarantee that you will remain on the Light Side of the Force. In fact, experiencing EFT’s power makes it likely that you will be tempted by the Dark Side.

There are two sources of this temptation. One comes from the outside, the other from within.

The outer temptation comes in the form of success with clients. Imagine a mildly successful life coach or psychotherapist. Or perhaps even a quite unsuccessful and frustrated life coach or psychotherapist. They learn EFT, and suddenly their clients are obtaining breakthrough results. Their ego says, “Wow, now I’m a super-therapist, a super-coach. Look at me! Look at the power I have to help people.” The ego attributes their newfound results to itself as much as to EFT. Clients are grateful to the newly-successful practitioner, further feeding the ego. It swells up to a gigantic size. Perhaps the practitioner introduces some minor variation of EFT. The ego then says, “Look, I’ve improved EFT. My EFT is even better than the original EFT.” It swells up even bigger.

The second way in which EFT can produce a monster comes from within, as EFT clears emotional trauma. Most people have a large collection of emotional problems cluttering up their psyche. The poet Robert Bly likens it to a big bag, which we drag along behind us. We can’t make fast progress through our lives because we’re impeded by dragging this bag behind us. The bag impairs our effectiveness and happiness.

EFT is very effective at clearing emotional trauma. Research shows that in just a one-day workshop, psychological problems like anxiety and depression are reduced by an average of 45%. Physical pain is reduced by an average of 68%. The results hold over time. EFT makes your bag of sorrows much smaller and lighter. All the space in the mind, body and emotional realm that was previously stuffed with emotional trauma is now open. This creates a vacuum, and that vacuum must be filled.

Keeping the ego in check has been one of the primary focuses of transformational and spiritual schools since the days of the ancient shamans. They recognized the lure of the Dark Side of the Force. They recognized that, with increased personal power comes increased responsibility to keep the ego in check. As Voltaire said, “Power corrupts.” The shamans recognized that it takes constant vigilance and committed spiritual practice to keep the psyche clear of the Dark Side. They called this practice of identifying and cleansing the influences of the ego, “cleaning the bone.”

Sometimes people in the EFT community point to the actions of this or that EFT practitioner who is drugged by power, dominated by the ego, and acting outrageously. They ask, “How can he or she do that, it goes against all the values of healing and compassion?” The reason is that such a person has fallen under the spell of the ego, going over to the Dark Side. Such a practitioner is still getting excellent results with clients, and there may be no obvious signal to them that they’ve strayed from the path.

The more power you accumulate, the greater the temptation. Historians studying transformational schools are often dismayed at the behavior of their leaders. The history of transformational movements is littered with examples of leaders who’ve become drunk with power, seduced by the Dark Side, and committed shameful acts. EFT is no exception.

As part of our certification requirements at EFT Universe, we require practitioner candidates to document 15 hours of personal work on their own issues. Why do we do this? The purpose of this requirement is to highlight the importance of “cleaning the bone.” A practitioner who gets in the habit of soul-searching, of comparing their thoughts and behaviors to the highest standards, of ongoing and diligent spiritual practice, is less likely to fall into the trap of the ego.

Fifteen hours of personal growth work is very little. It simply points to the importance of a regular practice. As you move forward on your journey with EFT, it’s important to keep examining your words, thoughts, and actions. Are they consistent with the highest values? The Dark Side will beckon, but as you commit yourself to regular personal reflection, and a strong spiritual practice, you reinforce your allegiance to the Light Side of the Force.