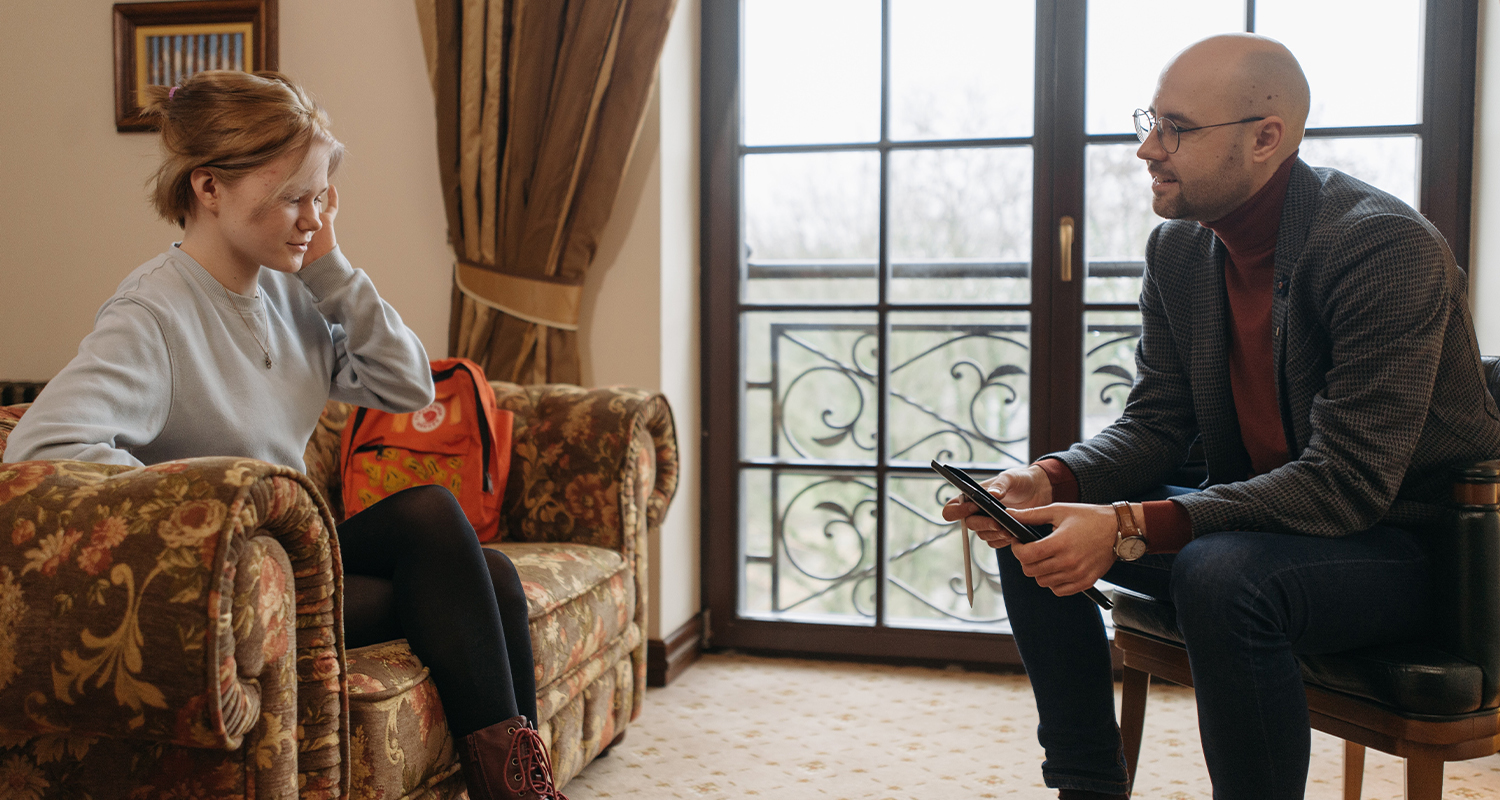 The Success Triad for a Thriving EFT Practice

I have yet to meet a single person who became an EFT practitioner to get rich. It simply is not the reason that we do this work. What I see is passion and a commitment to share a process that transforms people’s lives. This vocational choice is often sparked by having overcome a personal challenge using EFT, which resolved a problem when other methods failed.

Driven by a desire to help others, EFT practitioners act from their heart and typically attend to finances and income as an afterthought. This is a real problem for those who want a vocation they love and for which they are well paid. Unfortunately, a survey we conducted in 2014 revealed that over 80% of EFT coaches make under $20,000 per year.

That is not a livable income and is a problem that needs to be addressed.

When an EFT practitioner gets started in practice, they need to understand that they are actually launching a business. Many begin with minimal entrepreneurial experience, often lacking the critical skills for successfully running a small business. There are important marketing skills that, once learned, significantly enhance financial growth. Practitioners who master these skills are more likely to be successful. Clinical and business skills are two pillars of a successful practice.

There is a third pillar for the thriving triad.

EFT Universe provides a strong path for clinical excellence in its mentoring and certification process. There are avenues for learning the business and marketing skills of an EFT practice, such as our EFT MBA program. But the third critical skill involves the practitioner having the self-confidence, inner strength, and resilience to put himself or herself out there. Personal challenges in this arena abound and often cripple otherwise masterful practitioners.

Some of the ways these show up are:

All of these create a sense of vulnerability and a hesitancy that run contrary to the ability to grow a flourishing business. In EFT, the concept of secondary gain shows us how, despite wanting a great flourishing income, there is some part of ourselves that is frightened of its coming to fruition. The desire for a successful practice is therefore tempered by the often whisper-like or subconscious concerns about what will happen if I really put myself out there.

Let me give you an example. Meredith is an EFT coach who had just finished her certification. She was thrilled at getting certified and being ready for paying clients. She had an idea of the steps she needed to take in order to promote her new business, but 3 months later, she found herself not having followed through on any of those steps. She realized that she was procrastinating and that her life had suddenly been filled with other obligations. She came to Alina Frank and me to help her uncover the reason for what was stopping her.

During the first session, Meredith reported that part of her marketing plan was to include a monthly blog. When she was asked to imagine writing her first blog post, she seemed to be fine with that. When asked to imagine hitting the publish key, that’s when she froze. We worked on her fear about putting herself out there in this way, which in turn led to a memory of her writing an English paper in fifth grade that her teacher had made fun of.

Before fifth grade, Meredith had loved writing and, secretly throughout her life, she had envisioned herself as a writer. When we discovered and collapsed that fifth-grade memory, she once again connected to that part of herself. Today, Meredith pens a popular blog, which has been instrumental for her in building a successful coaching practice.

The path and work that is required to create a successful, thriving EFT practice is both an internal and external journey. The triad of clinical excellence, business/marketing mastery, and personal emotional freedom are the pillars that will help create a business of your dreams. 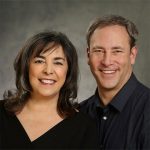